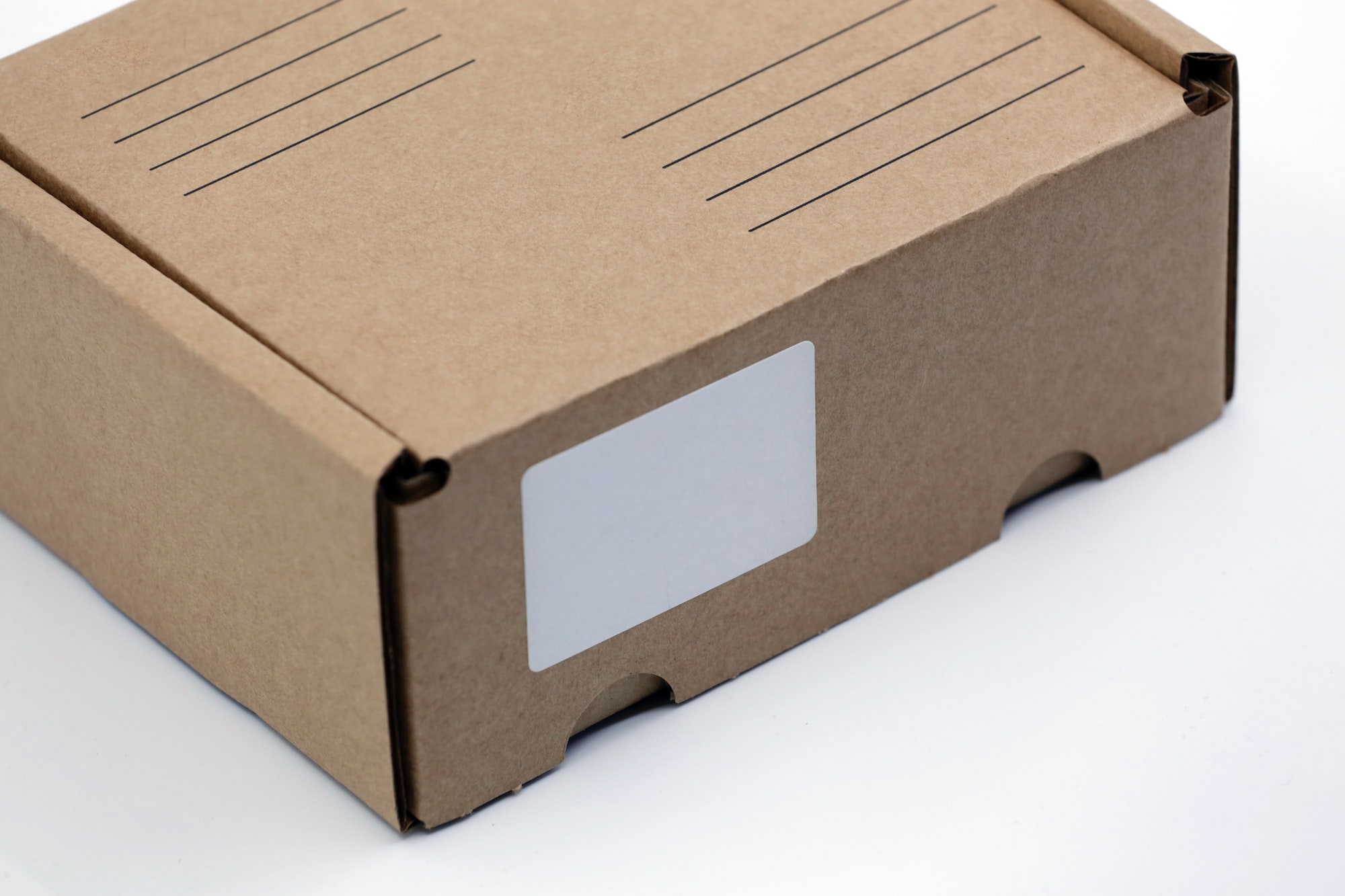 When building Docker images for your R-based applications, the biggest hurdle is knowing exactly which packages and system libraries your package depends on. Luckily, the tools have evolved quite a bit over the past few years. In this post, I show you where the deps package fits in and how this can be a great choice for dependency management for Docker-based workflows.

Tools like packrat, renv, and capsule let you go to great lengths to make your R projects perfectly reproducible. This requires knowing the exact package versions and the source where it was installed from (CRAN, remotes, local files). This information is registered in a lock file, which serves as the manifest for recreating the exact replica of the environment.

Full reproducibility is often required for reports, markdown-based documents, and scripts. A loosely defined project that is combined with strict versioning requirements, often erring on the side of “more dependencies are safer”.

In our previous post we covered how to manage dependencies with the renv package:

On the other end of the spectrum, we have package-based development. This is the main use case for dependency management-oriented packages, such as remotes and pak.

In this case, exact versions are managed only to the extent of avoiding breaking changes (given that testing can surface these). So what we have is a package-based workflow combined with a “no breaking changes” philosophy to version requirements. This approach often leads to leaner installation.

What if we are not writing an R package and wanted to combine the best of both approaches? – A loosely defined project with just strict-enough versioning requirements. All this without having to write a DESCRIPTION file by hand. Because why would you need a DESCRIPTION file when you have no package? Also, a DESCRIPTION file won’t let you pin an exact package version or specify alternative CRAN-like repositories.

What if you could manage dependencies by decorating your existing R code with special, roxygen-style comments? Just like this:

This is exactly what deps does:

The decorators make our intent explicit, just like if we were writing an R package. But we do not need to manually write these into a file and keep it up-to-date. We can just rerun create to update the JSON manifest file.

There are many different tags that you can use as part of your roxygen-style comments:

These tags are listed and explained in the package's GitHub repository:

The deps package has 2 main functions:

In the simplest case, one might have a project folder with some R code inside. Running deps::install() will perform the package installation in one go. Additional arguments can be passed to install() so that local libraries etc. can be specified.

The following example is part of the deps package examples. We will use a Shiny app that we have used before to draw a 3D surface for a bivariate Normal distribution.

Let's say that we have a single file app/app.R with the following content:

We can start with the following Dockerfile:

In this case, we just copy over the contents of the app folder, create the dependencies.json file inside the Docker image. We use the jq command line utility to parse the JSON file and pull out the system requirements that we want to install. Then install the R packages.

We are using the eddelbuettel/r2u:22.04 parent image, so we do not have to worry too much about the installation times. But copying the files and then performing the installation is not the best approach. This way we cannot use the Docker image layer catching very effectively. When the files change, the cache gets invalidated and we'll have to wait for the install step to complete.

We can do much better if we keep an up-to-date dependencies.json file as part of the project that we want to containerize. The JSON file has the following structure:

This JSON file can be copied over on its own, ensuring that installation happens only when the dependencies are updated:

Here are the steps from this Dockerfile:

Let's build and test the Docker image to see deps in action:

Visit http://localhost:8080 and make sure the app is functioning as expected.

The deps package helps users be more intentional about the R package source and version requirements using text decorators in comments. This is similar to a package-based workflow without actually writing a package. But deps also lends itself to Dockerized development. It identifies system requirements for the R packages, which is a welcome addition to making the Docker experience for R as user-friendly and hands-off as possible.