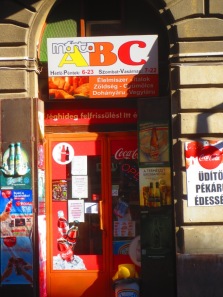 Here are our slides for the ABC [very] short course Jean-Michel and I give at ISBA 2014 in Cancún next Monday (if your browser can manage Slideshare…) Although I may switch the pictures from Iceland to Mexico, on Sunday, there will be not much change on those slides we both have previously used in previous short courses. (With a few extra slides borrowed from Richard Wilkinson’s tutorial at NIPS 2013!) Jean-Michel will focus his share of the course on software implementations, from R packages like abc and abctools and our population genetics software DIYABC. With an illustration on SNPs data from pygmies populations.