[This article was first published on R on Gianluca Baio, and kindly contributed to R-bloggers]. (You can report issue about the content on this page here) Want to share your content on R-bloggers? click here if you have a blog, or here if you don't.
ShareTweet 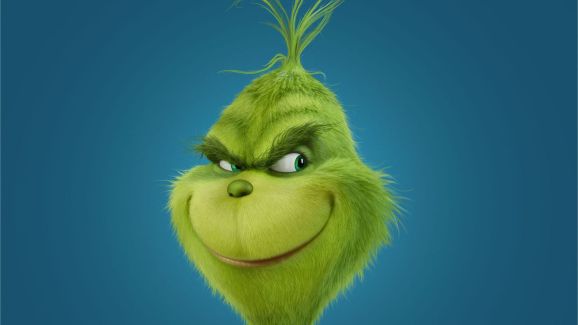 Now that the Christmas break is just a distant memory (Marta would say that I am quite happy with that $-$ she thinks I’m like the Grinch around the Christmas holiday. And she is right), I’ve given way to my new year’s resolution of finally, properly packaging our two R packages that aren’t on CRAN yet.

I’ve got better at using GitHub and (for survHE) benefited from the help of Peter Konings, who’s helped with bits of code and also given me either tips or “forced” me to look into better solutions for the management and potential distribution of the packages, even if they’re not directly on the official R repository.

Eventually, this means I’ve settled for (I think!) a good compromise $-$ I’ve created a local repository in which I’ve stored my packages; this in itself doesn’t take care of all the dependencies, but it’s easy (even for practitioners not too familiar with R) to install the packages and all the others on which they rely to work with very simple commands, for example

$-$ this way R uses three repositories (one for survHE, one for all the other dependencies stored on CRAN and one for INLA, which is under its own repository).

We’ve done some tests and all seems to be working OK, which is great. I’ve also set in motion a couple of plans for updates to both the packages $-$ I’ll post more on this soon! (Incidentally, this also gives way for the development of two more interesting projects: Anthony’s work on single arm trial and Andrea’s work on missing data for cost-effectiveness analysis. Again, will post more as we have some more output to show for!).

ShareTweet
To leave a comment for the author, please follow the link and comment on their blog: R on Gianluca Baio.
R-bloggers.com offers daily e-mail updates about R news and tutorials about learning R and many other topics. Click here if you're looking to post or find an R/data-science job. Want to share your content on R-bloggers? click here if you have a blog, or here if you don't.