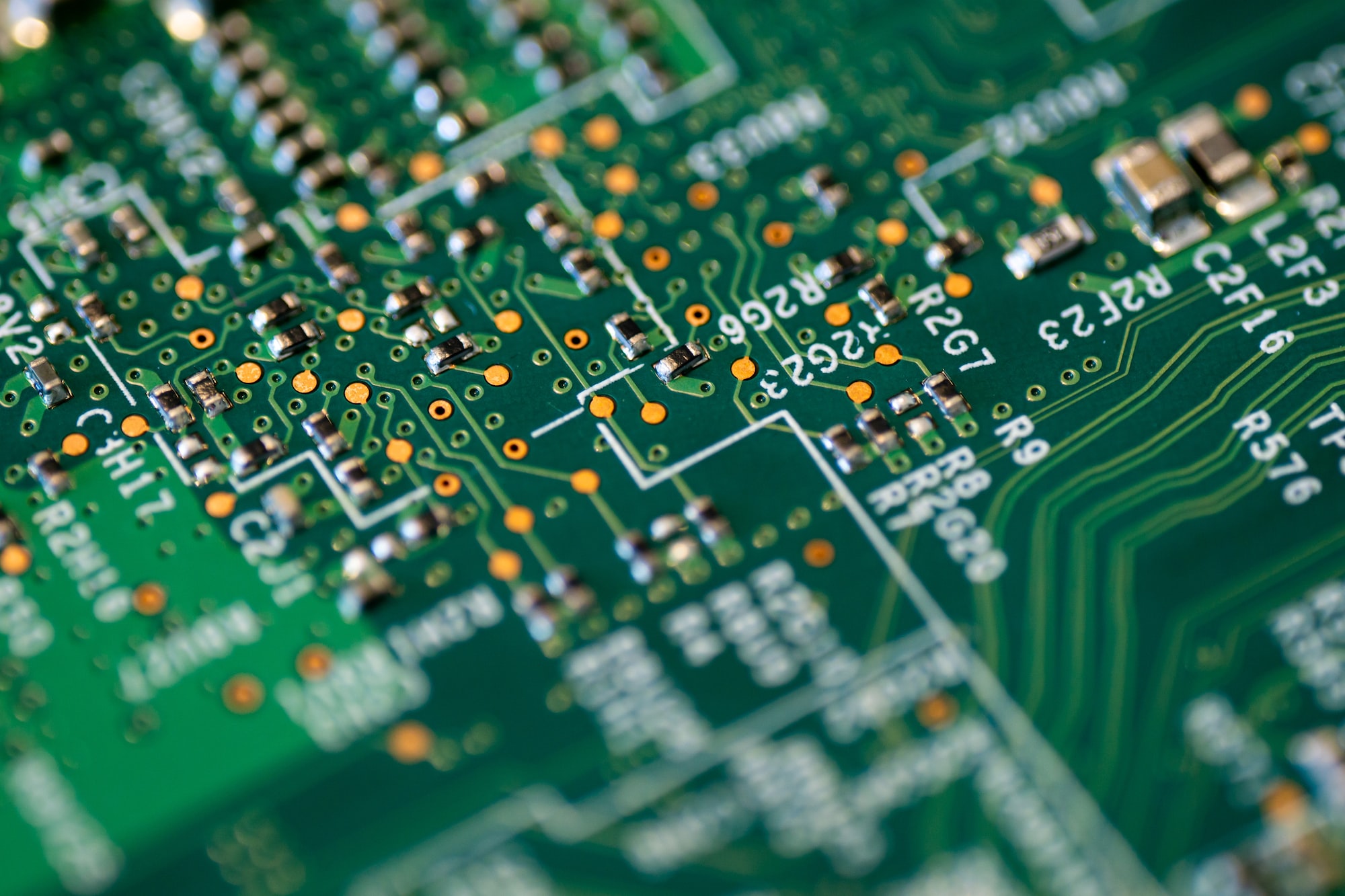 Shiny Server is a free and open-source option for self hosting Shiny apps and it is one of the 3 options listed on the Shiny website. In a previous post you saw how to secure Shiny Server with a custom domain. Here you will lear how to add and update Shiny apps to your server.

The index.html file for the Shiny Server's landing page and the hello and rmd apps are in the /srv/shiny-server/ folder:

These directories map to the server path as:

$HOST is the custom domain (e.g. yourdomain.com ) your Shiny Server server is using. You can see that the folder structure inside /srv/shiny-server/ directly translates to the server paths. How do you add more apps to the server? Just copy the Shiny apps directly into folders within the /srv/shiny-server/ directory. Here are three options for doing it.

Edit text files on the server

Let's add an app called histogram to the http://$HOST/histogram/ path:

Copy-paste the Shiny app from below into app.R that you just opened with nano (Ctrl+O to save, Ctrl+X to exit nano):

Now if you visit http://$HOST/histogram/ you'll see a range slider controlling sample size and a purple coloured histogram of a Normal distribution that must be familiar from a previous post.

You can use scp to copy local files to the server. Let's create a small Shiny app on your local machine. Use the same code as for the purple histogram, but change some of the settings:

Copy this code into the file pink/app.R:

The following script copies the local pink directory over to the pinkhist directory of the Shiny Server (this use of scp assumes you access the server using your ssh key pair, otherwise you'll be prompted to provide your username/password):

Visiting the http://$HOST/pinkhist/ address should reveal the new app:

Note that the scp protocol uses port 22 similarly to ssh and sftp. If you are using the non-secure FTP protocol to copy the files, make sure port 21 of your server is open for incoming traffic.

Set up git so you can work with your public and private repositories (git is already installed, this is a one-time setup for each user):

Change to your home directory with cd ~ and run the following script. This will clone the GitHub repository specified in the environment variables, or pull changes if the directory already exists; then makes a directory for Shiny Server if that directory is not already there, then copies the app files ($APPDIR can be empty):

You can modify this script for other repositories and save in a file, e.g. update_covid.sh . Then you can run bash update_covid.sh every time you need the app to be updated. It is also possible to set up a cron job to update the app daily or tie the script to a webhook event triggered by a successful GitHub action.

But before you do any of that, check if the app is running fine at http://$HOST/covidapp/. If all went wrong, you should see this message:

This happened because the Shiny Server setup only included the most basic R packages and we missed the forecast package required by the COVID-19 app. Let's remedy this:

If you refresh the page now the app should work fine.

This immediately highlights one of the shortcomings of Shiny Server when it comes to continuous integration and delivery (CICD). You need to be extra careful when managing packages, R and package versions, etc. when you have multiple apps with possibly conflicting dependencies. Dockerizing Shiny apps is one solution to isolate your applications.

R and the shiny R package are both licensed under the GNU General Public License that permits making a modified version and letting the public access it on a server without ever releasing its source code to the public. However, it is important to note that the open source version of Shiny Server is licensed under the GNU Affero General Public License (AGPLv3).

AGPL closes the application service provider (ASP) loophole and has a controversial reputation in tech circles, see for example Google's policy on banning the license. We are not providing legal advice on this matter here, merely stating what the license says:

The interpretation of modified source code and public accessibility on a server leaves a lot of room for interpretation (see some discussions here) which might or might not bother you depending on your intentions and corporate environment. RStudio offers paid exception to the AGPL license in the form of RStudio Connect – this model called dual-licensing (read about it here).

The open-source Shiny Server is an easy way to self-host Shiny apps on a low-cost virtual machine. You can set up the server yourself or use an existing image and deploy apps in seconds. Some care must be taken with dependencies, so it is good practice to use git or do periodic backups of the server to revert any breaking changes.

If you have followed this tutorial by spinning up your server that you don't need any more, don't forget to destroy the server after you are finished to avoid surprise billing.